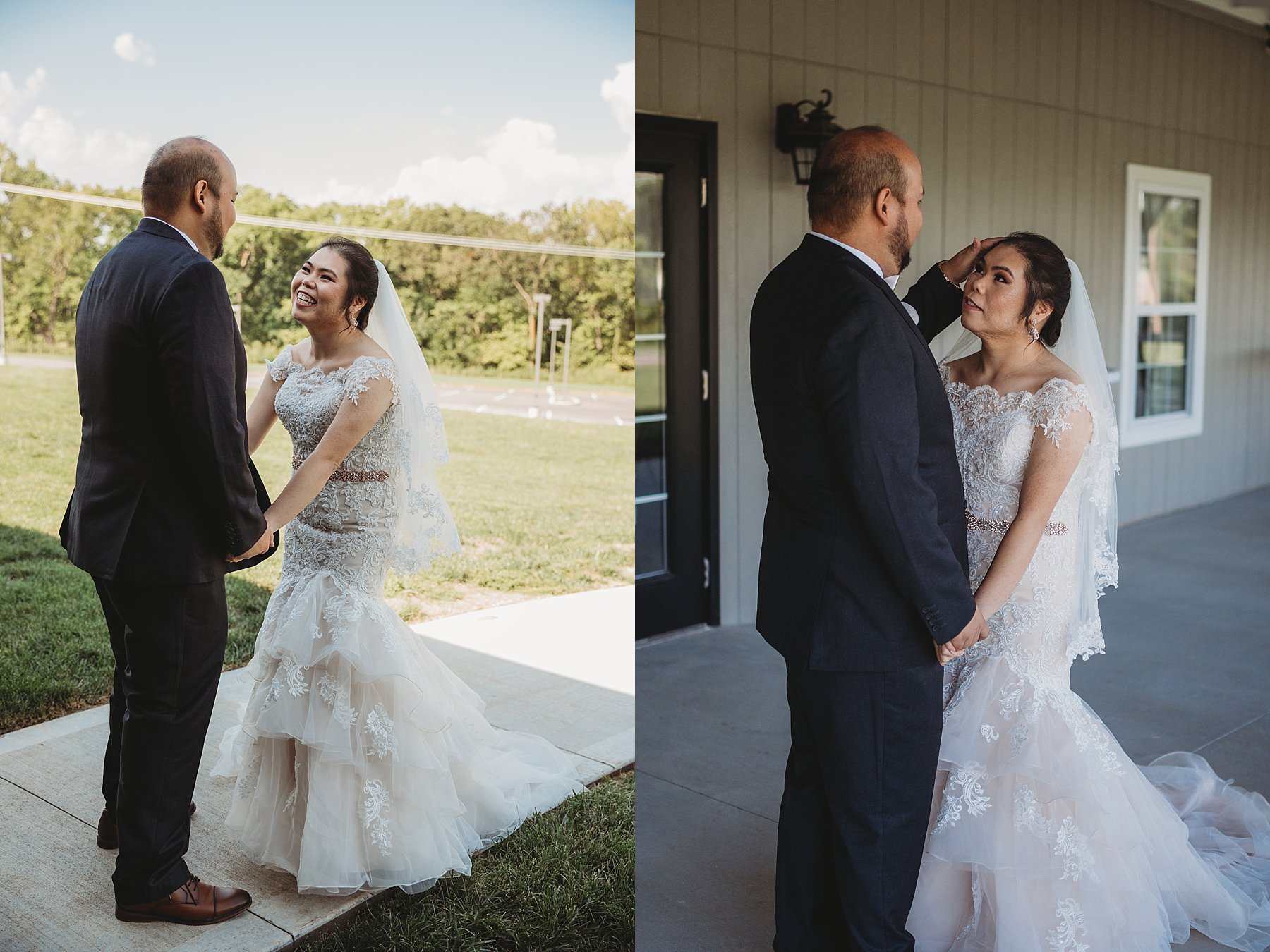 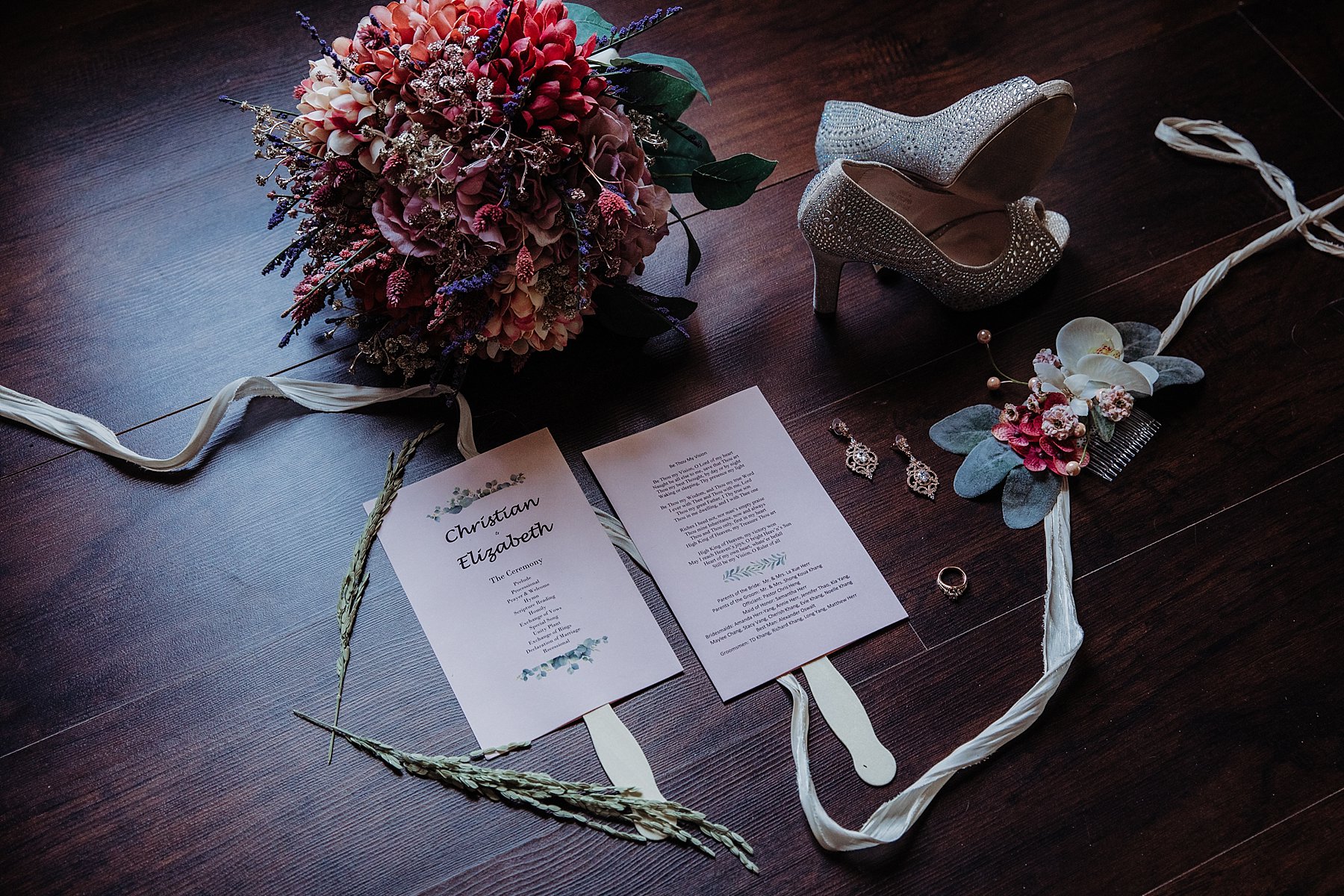 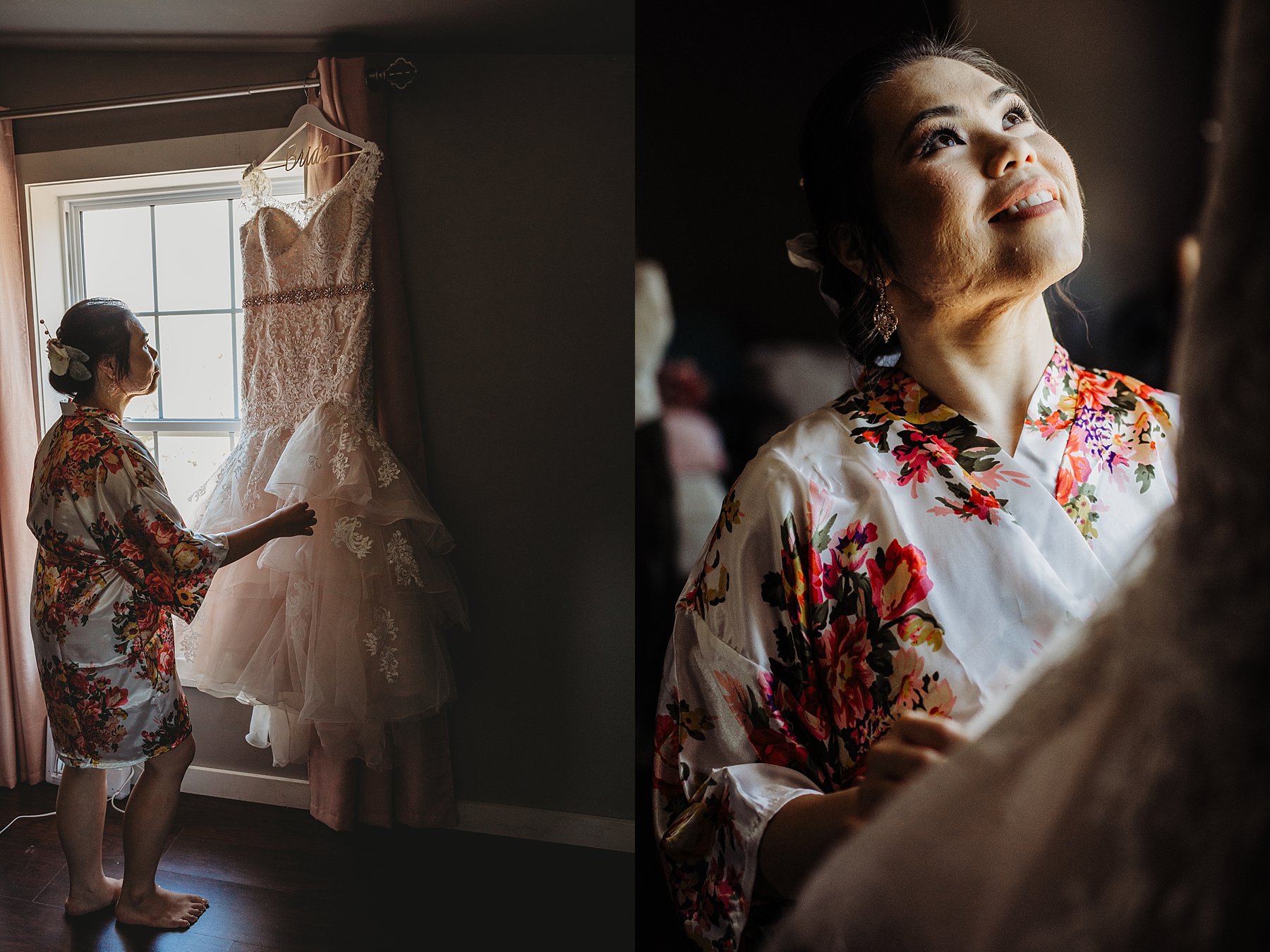 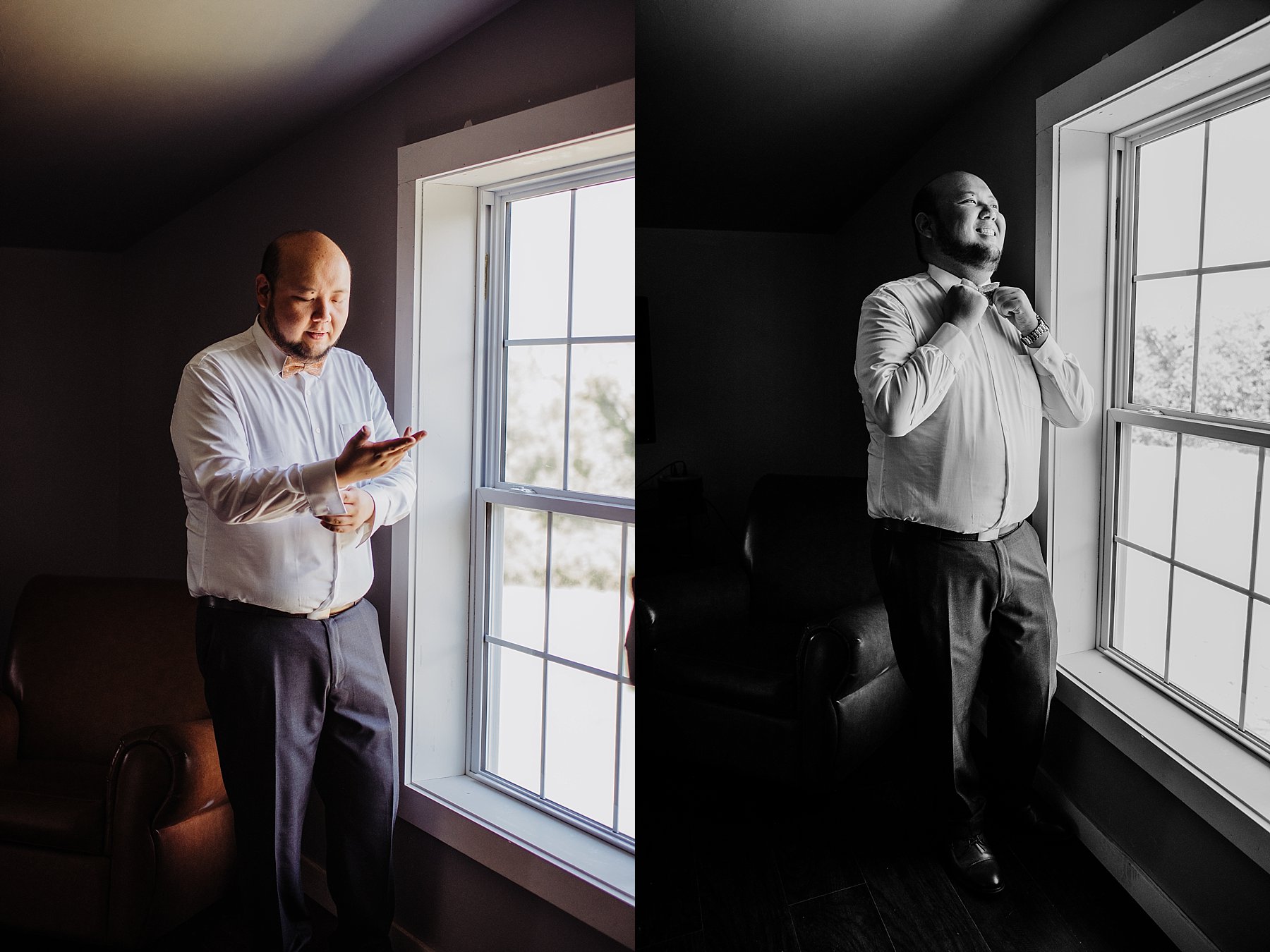 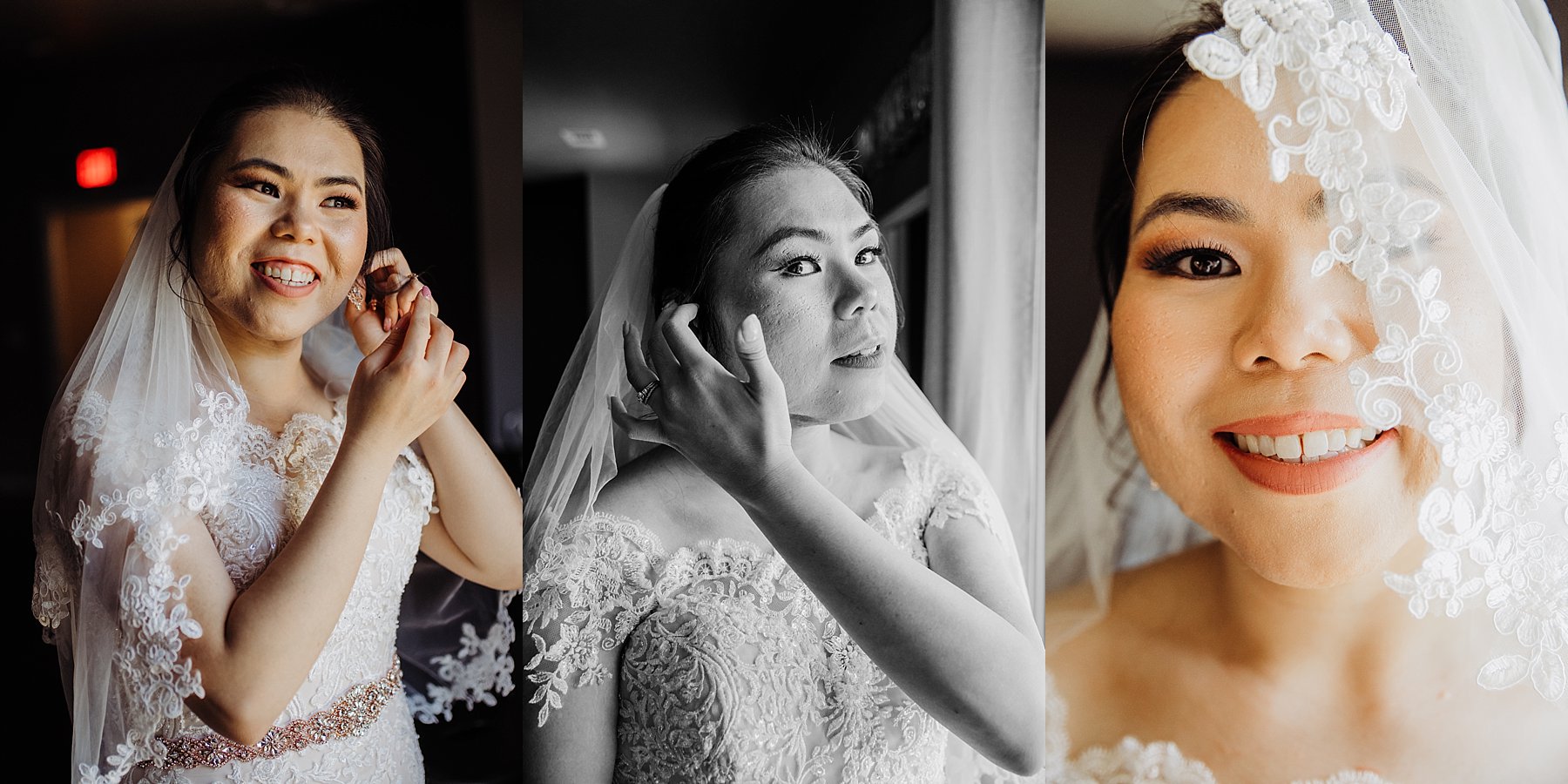 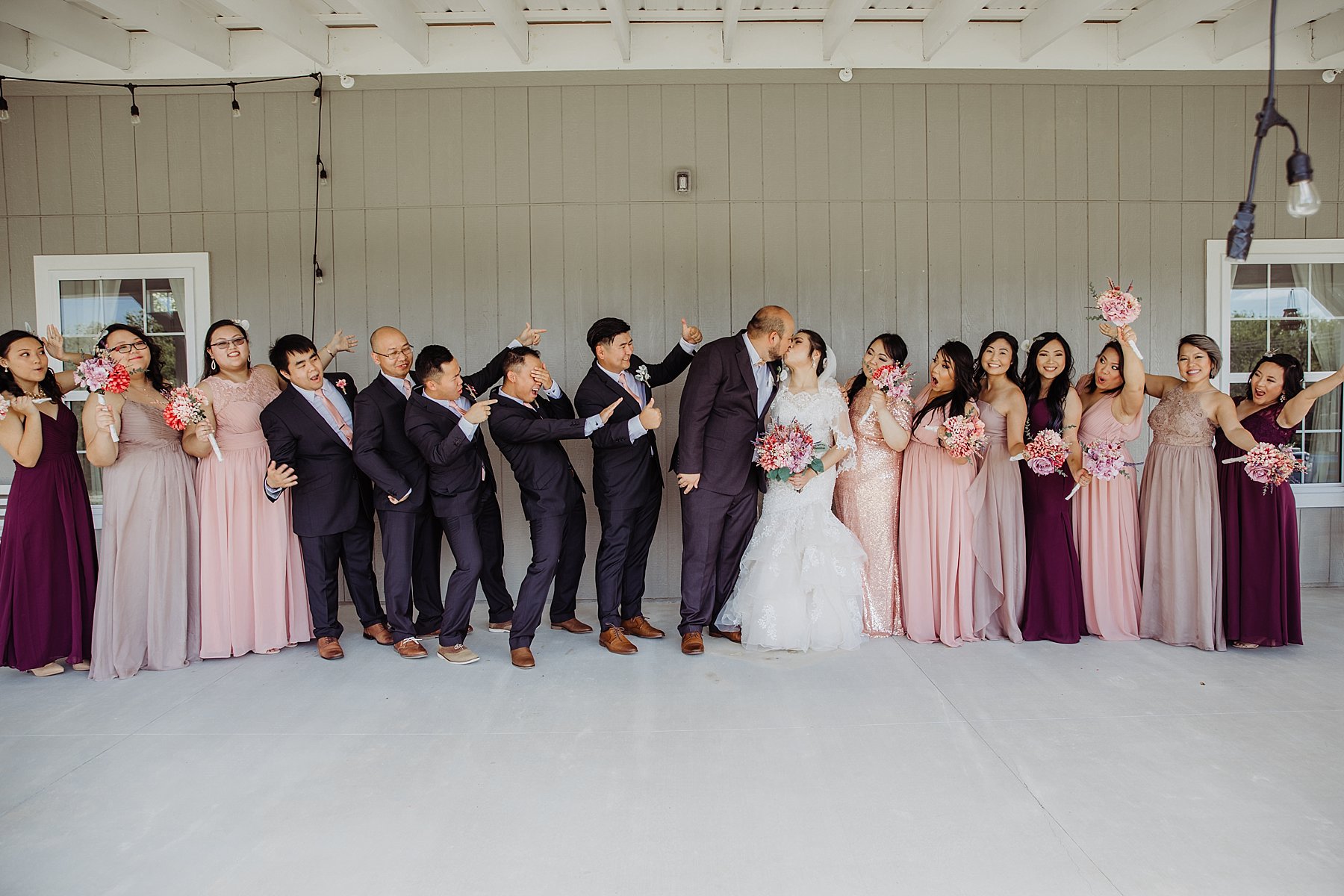 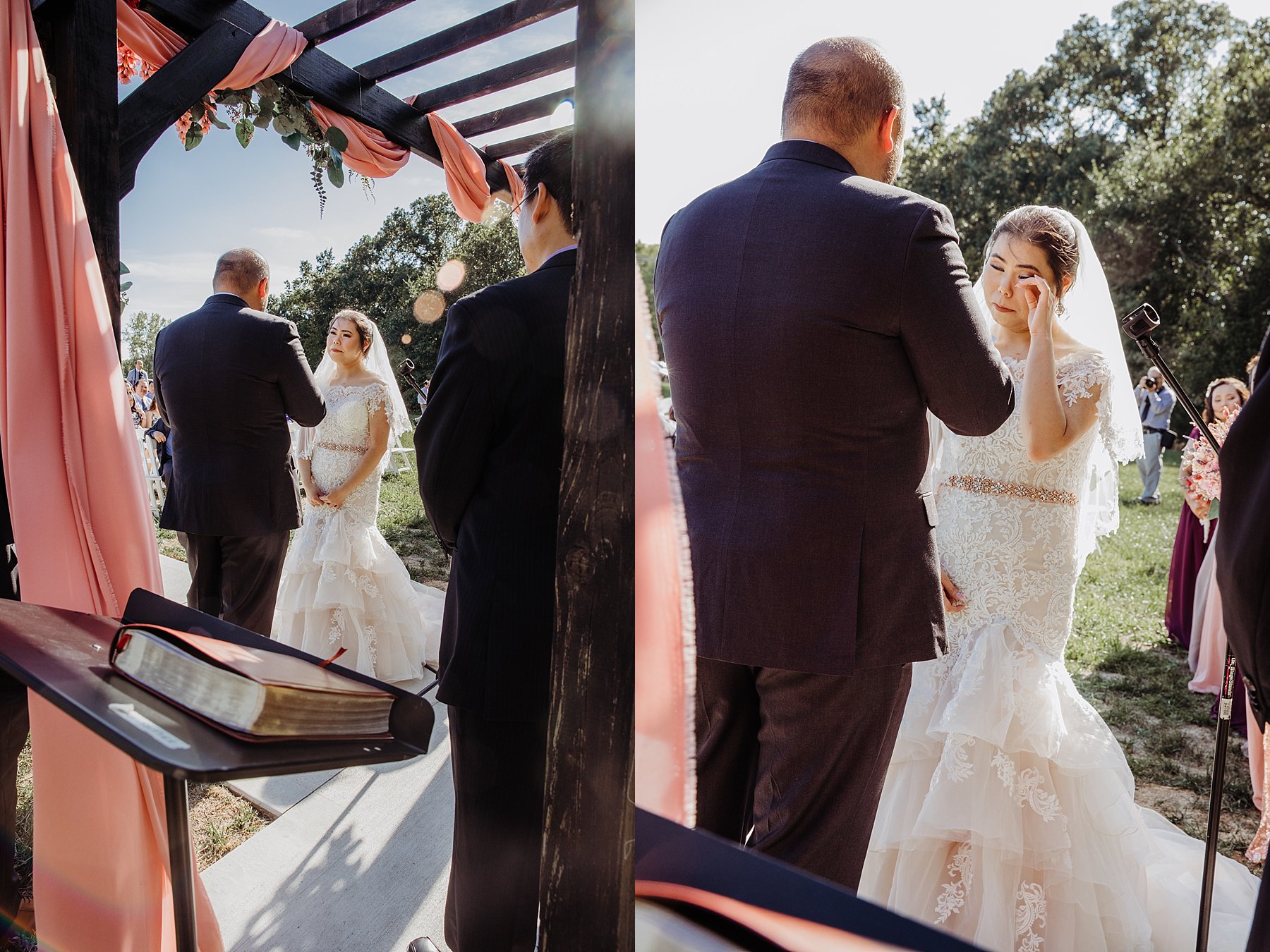 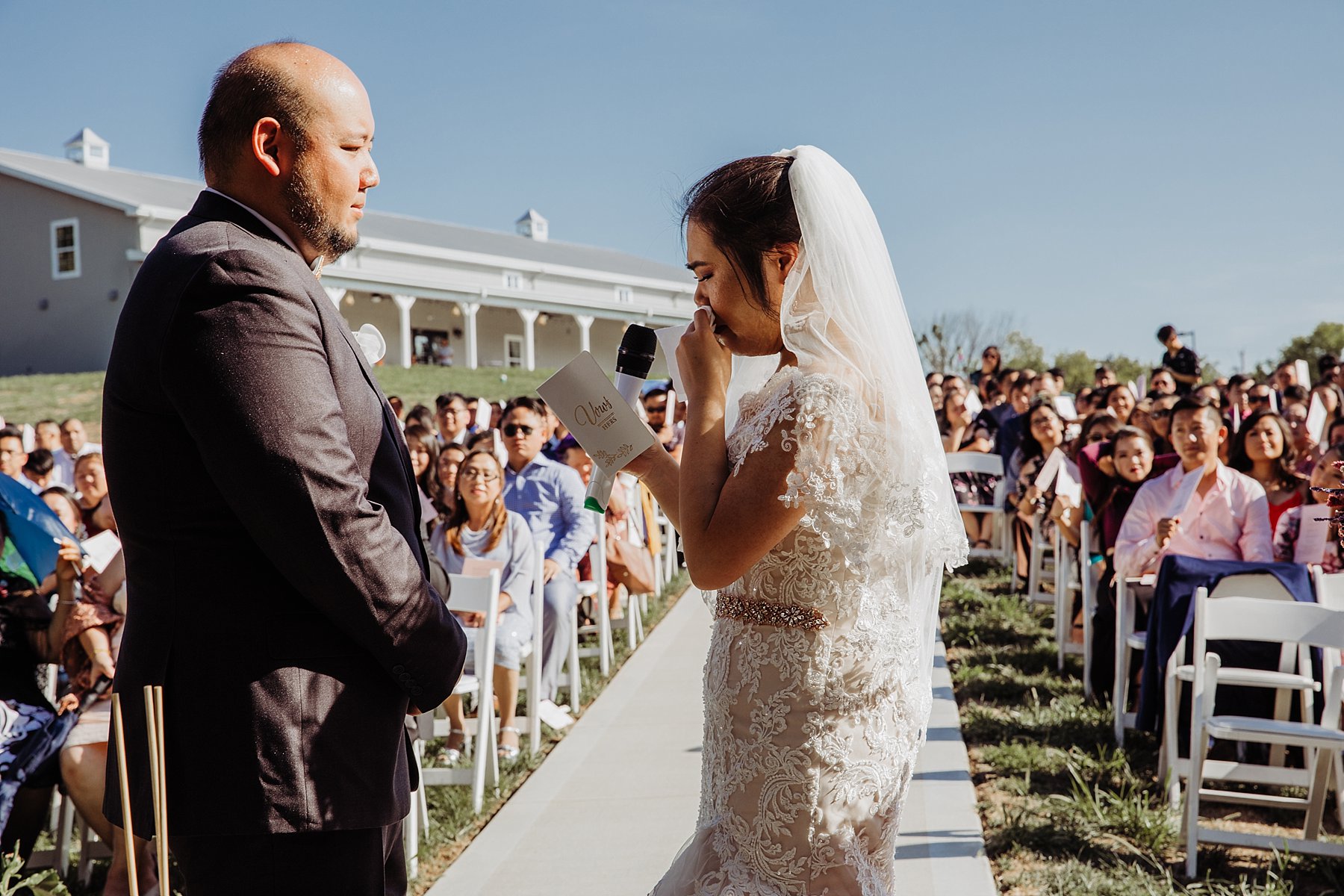 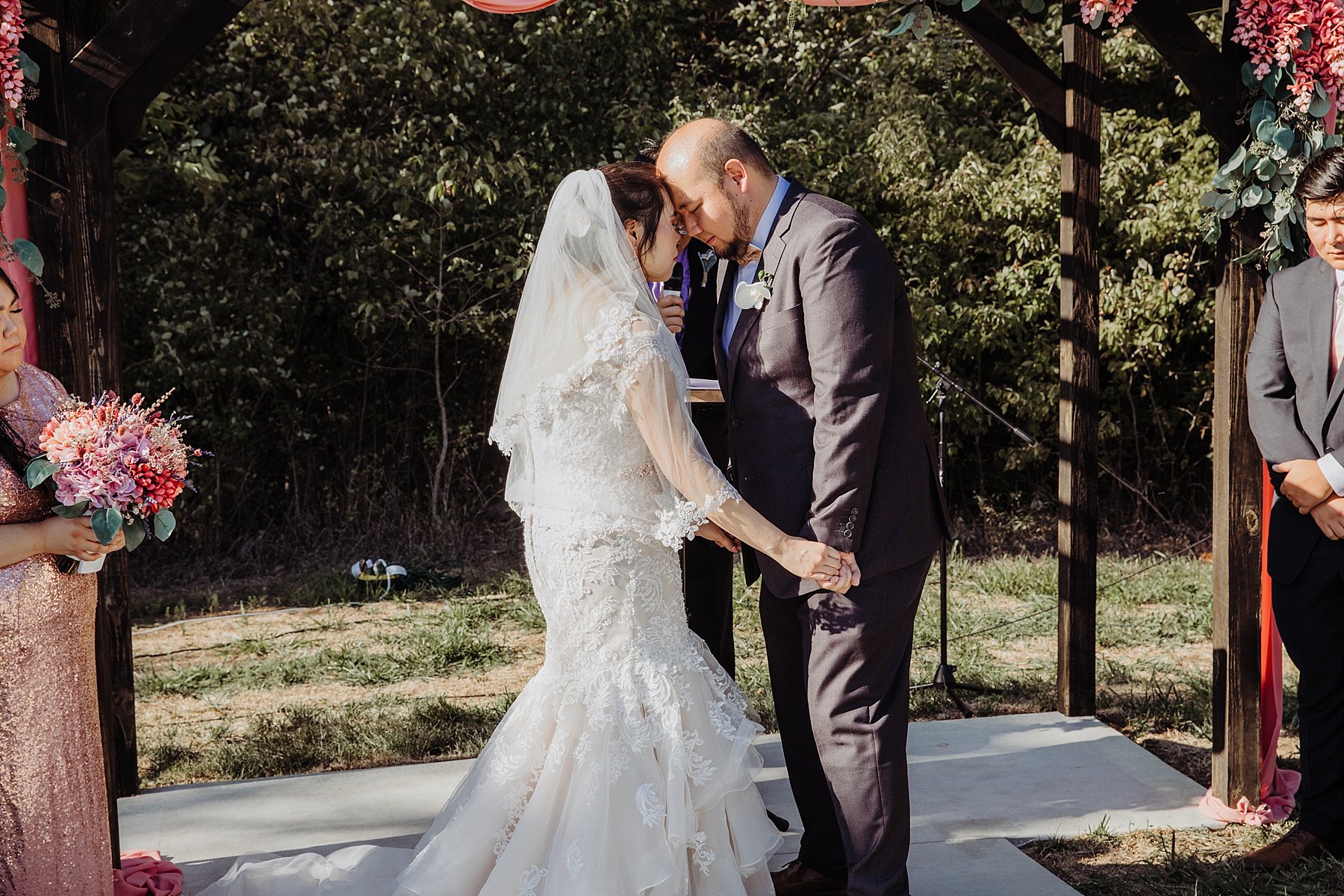 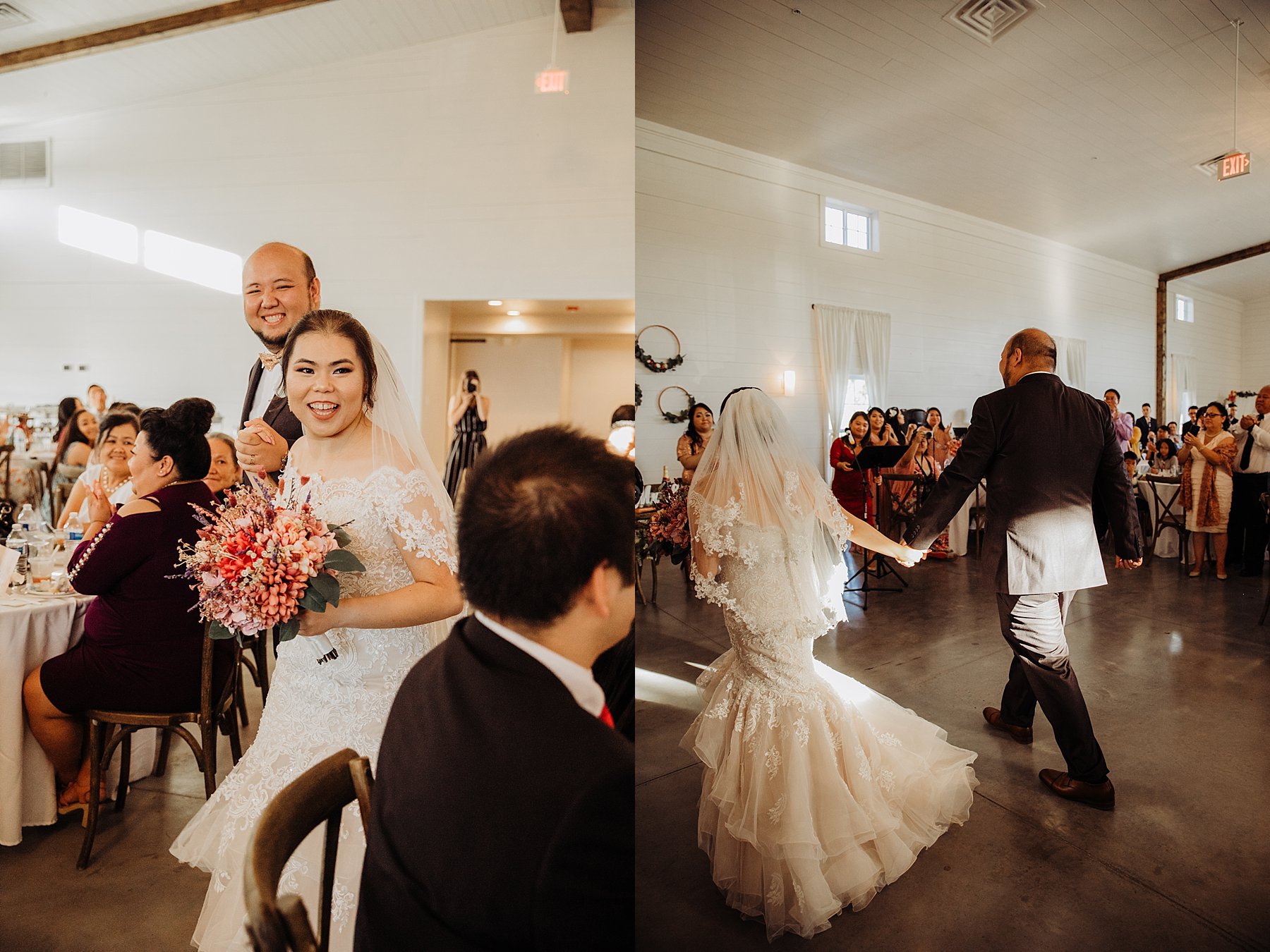 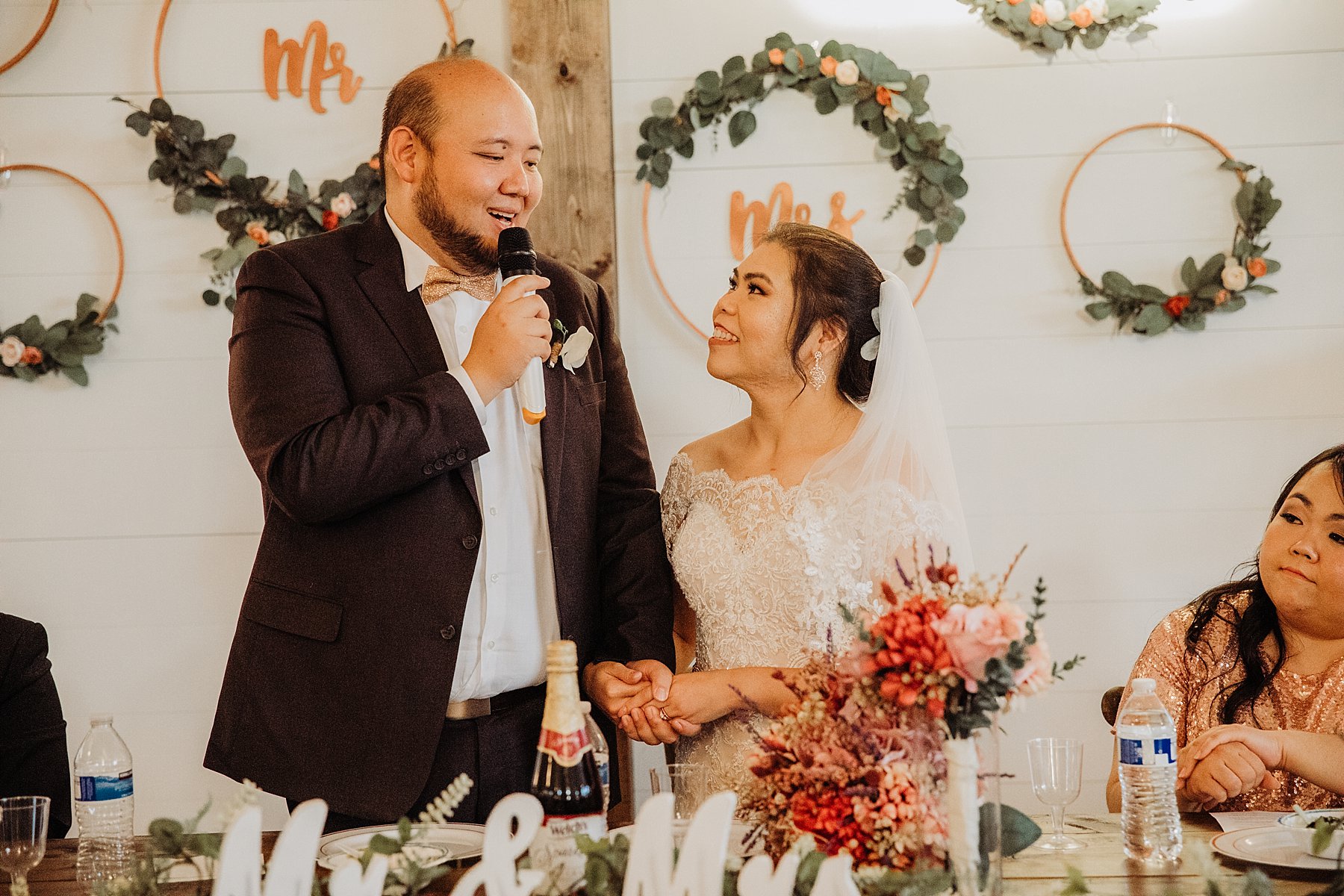 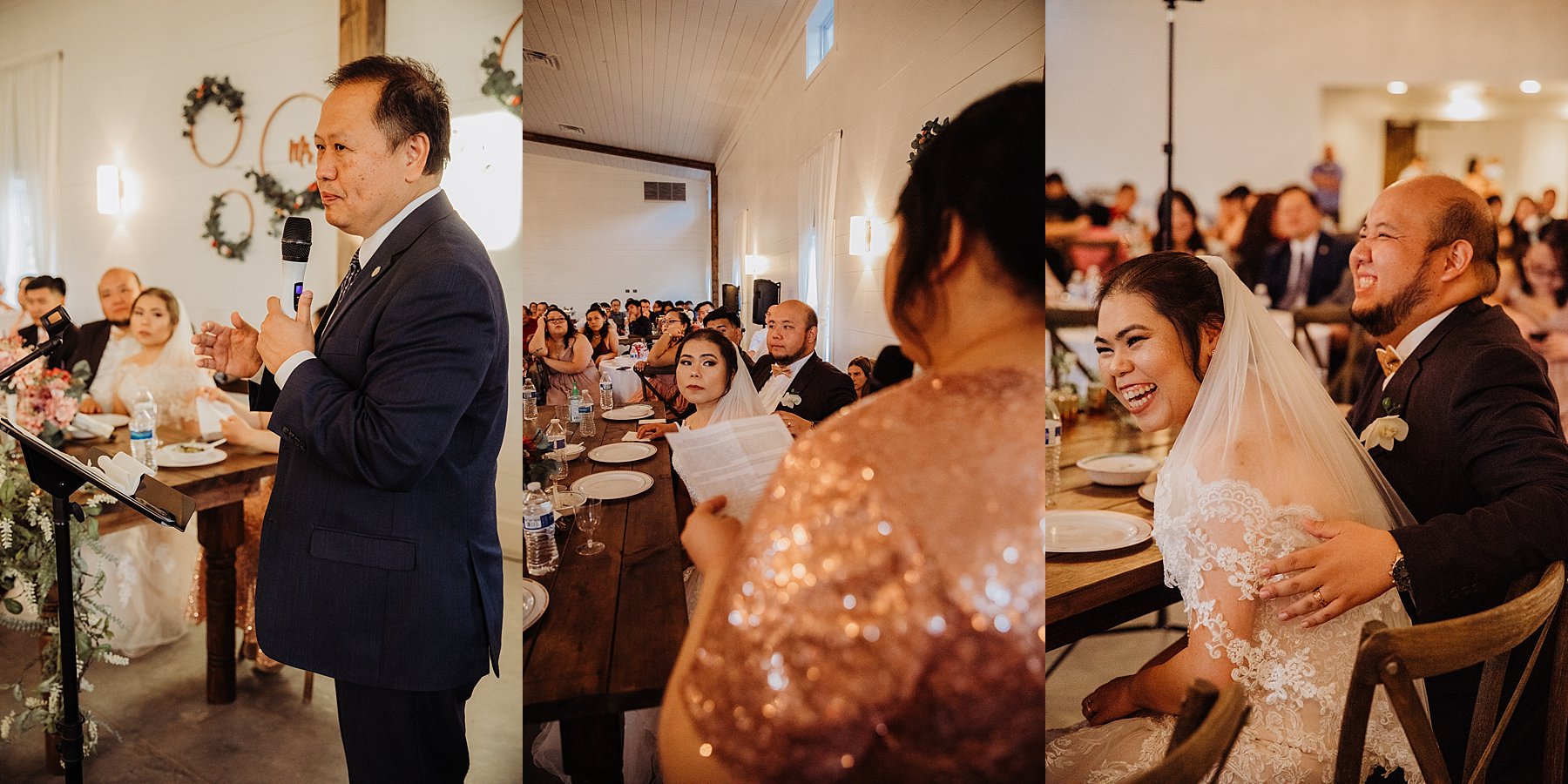 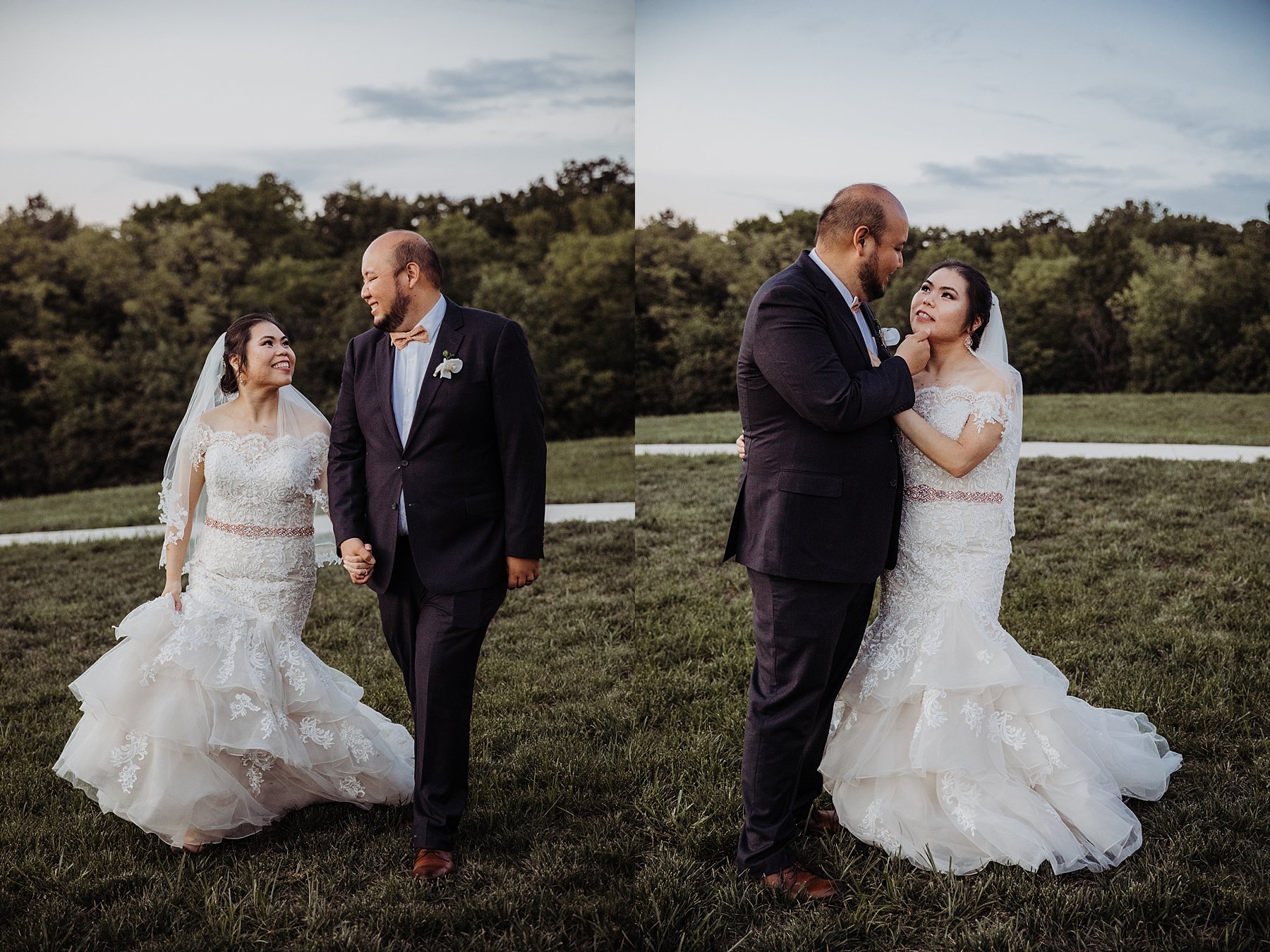 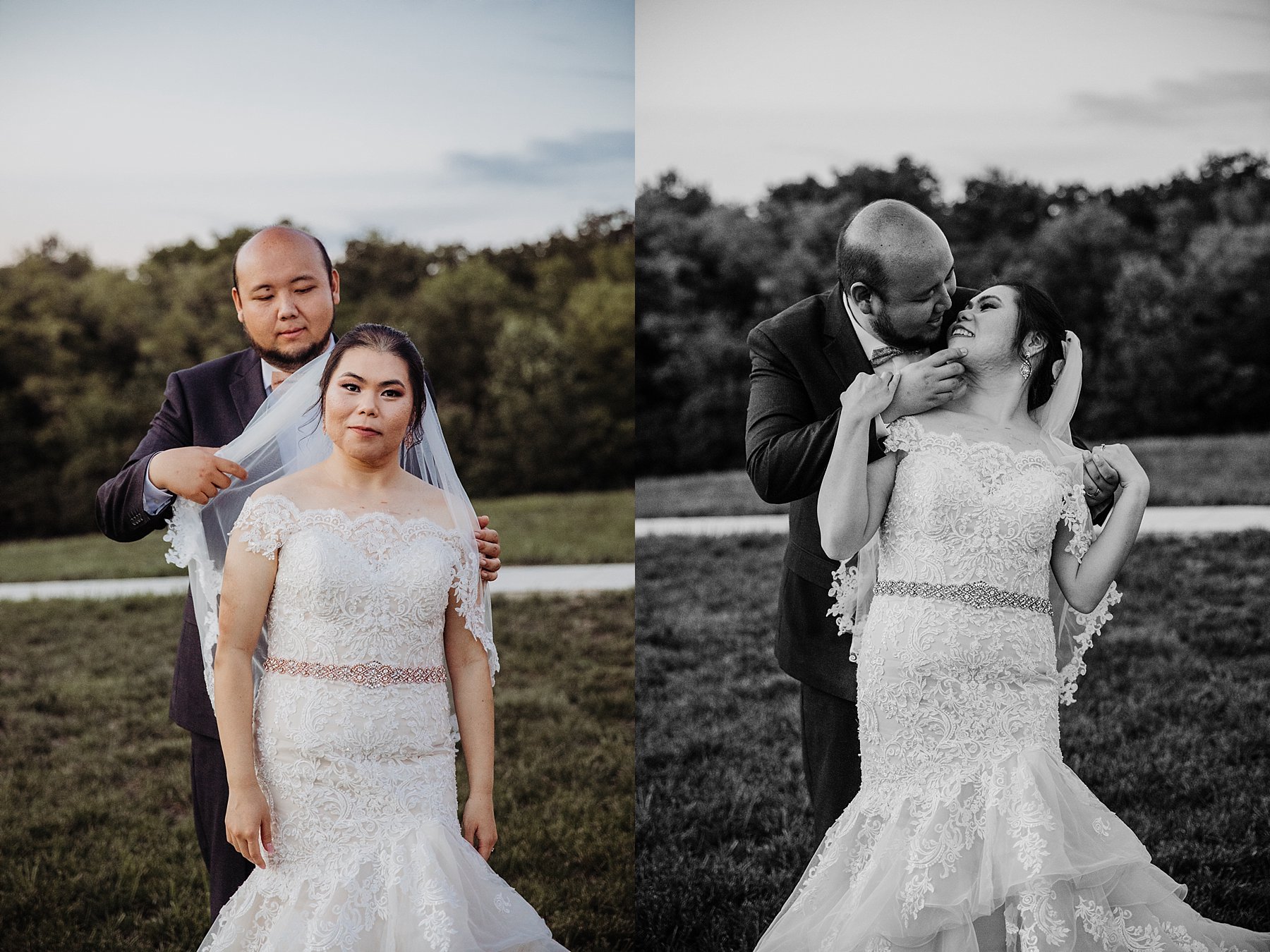 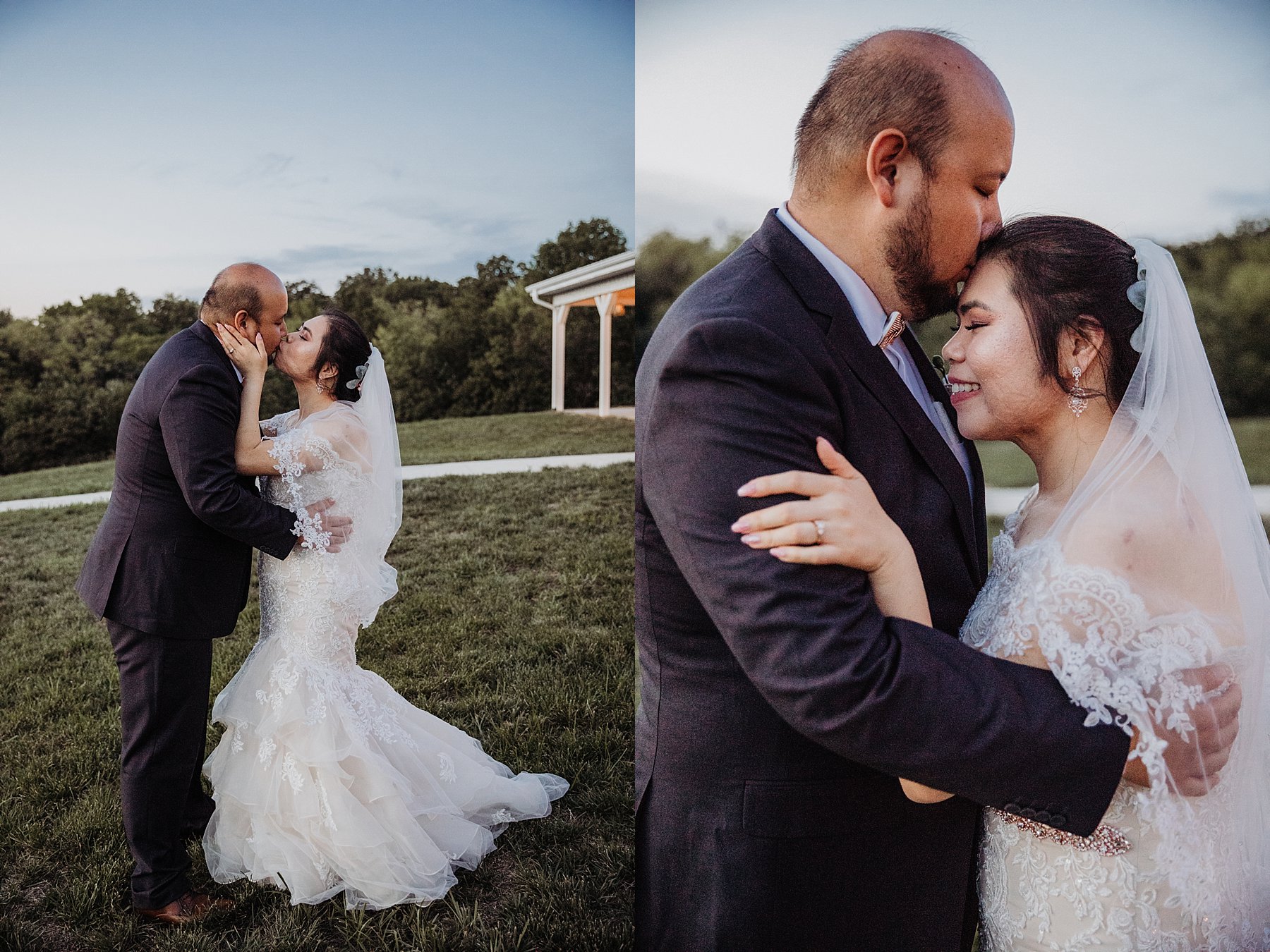 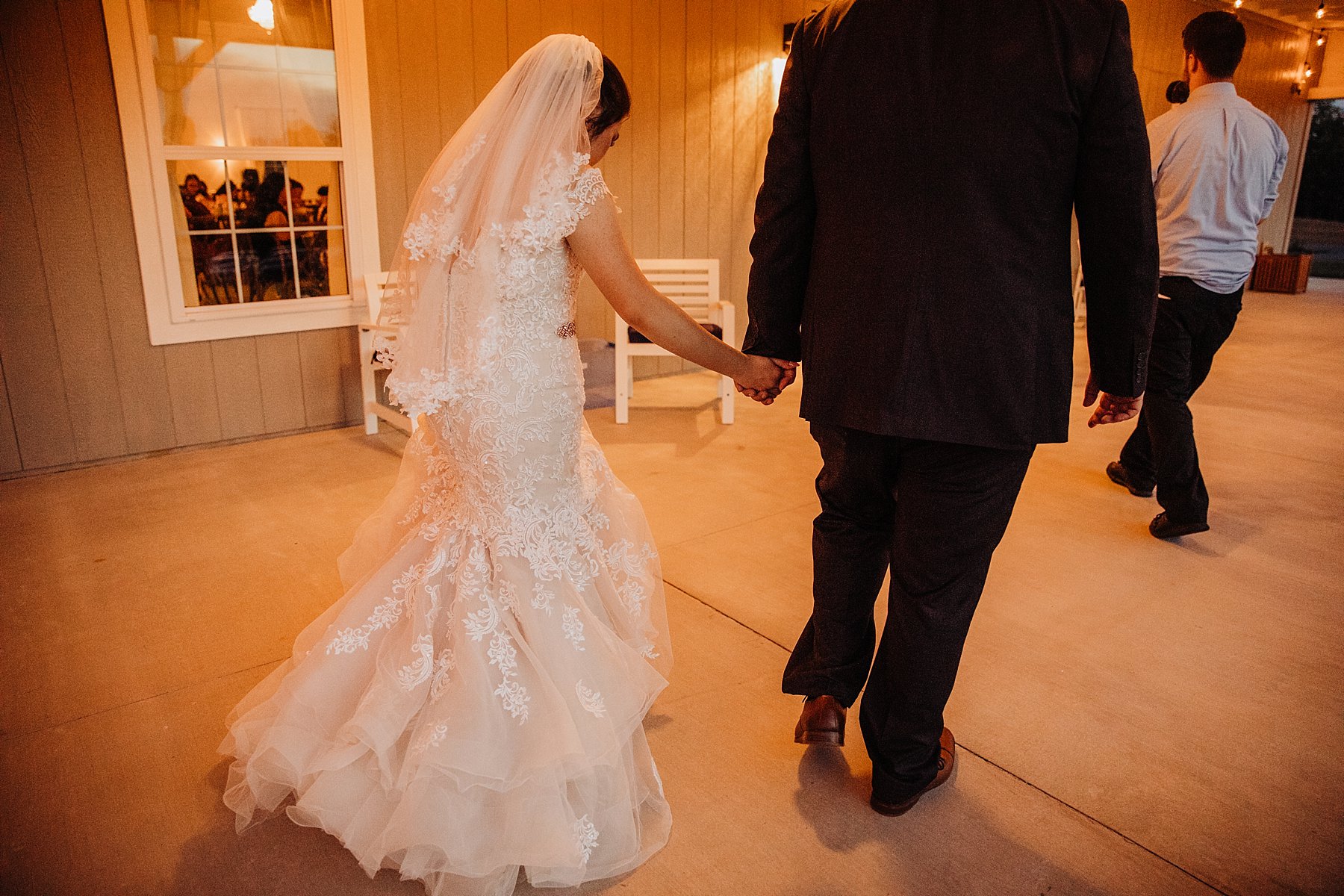 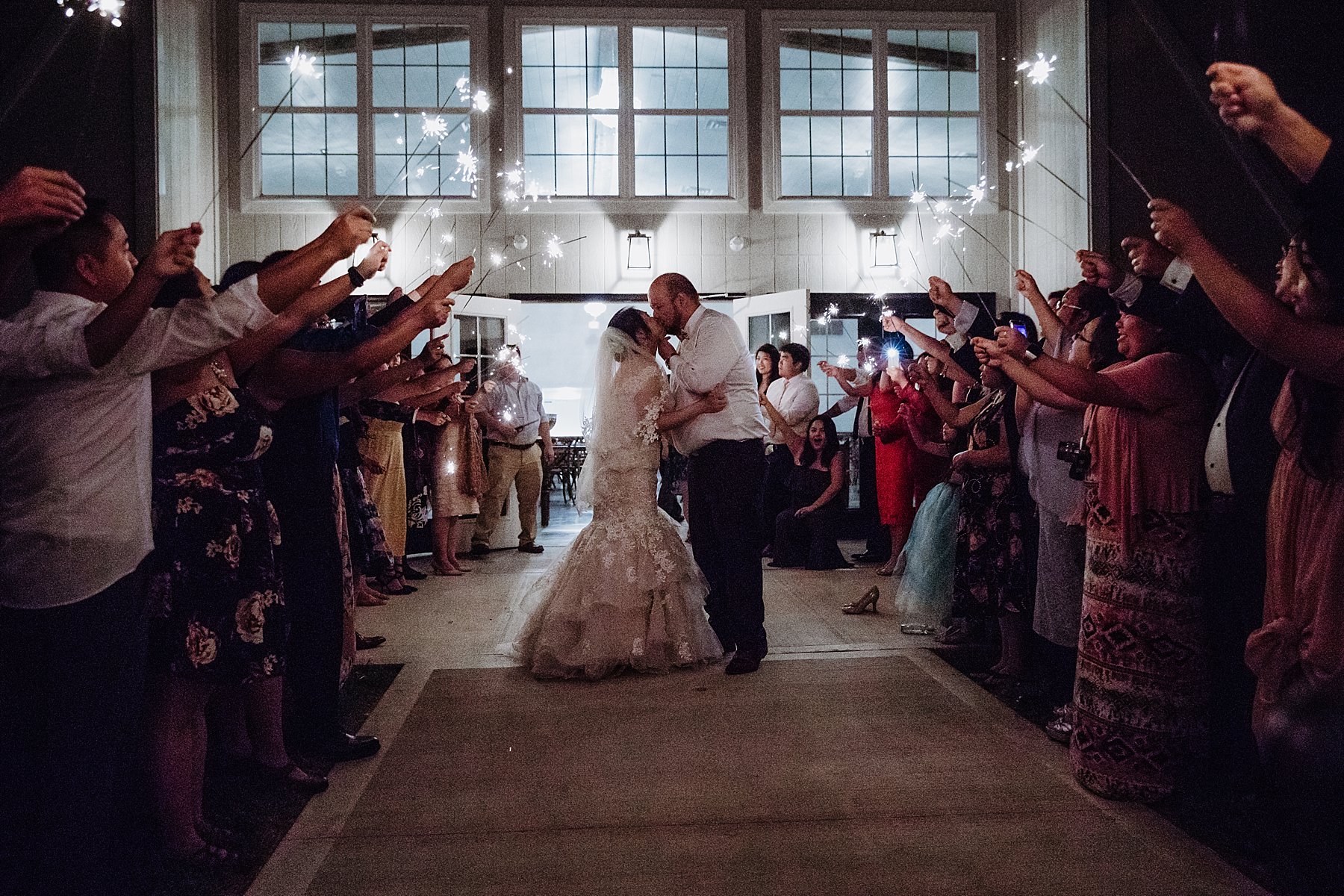 While everyone was out watching “Crazy Rich Asians,” I was out shooting a wedding that seemed like it was straight out of the movie! Not only was the wedding a dream wedding to shoot, but the couple was a dream to work with as well.

Our day was a little backwards, but I LOVED it. We started the day off with a bang by jumping right into the first look! Elizabeth messed with Christian by hiding behind him as he tried to see his new bride. They were full of laugher and sweet, tinder moments.

When we asked who was going to cry the most, we were told Christian would be the one full of tears. Buuuuut, once we got to the sentimental and vow portion of the ceremony, Elizabeth was the one weeping with love and joy. Listening to their story had me in tears from behind the camera – and if you know me I’m not a crier, I didn’t even cry at my own wedding (lol). Originally Elizabeth was not interested in Christian, to the point where she brought her brother onto their first date. After Christian went home states away, he couldn’t get the intelligent woman he had met out of his head, regardless of how things had already turned out. He decided to try once more to get her attention. Thankfully Elizabeth had been doing some soul searching and was open to the possibility of them being together and they found themselves DEEPLY DEEPLY in love. Unfortunately shortly before the wedding, Elizabeth found herself with some serious medial issues that no bride wants to struggle while preparing to get married. Christian showed his love, compassion, and care for Elizabeth during this time. They were undeniably perfect for each other.

Their day was full of unique touches – sweet prayers, poke bowl + fruit/dessert buffets, speeches and prayers from the bridal party, parents, and the senator of Minnesota, a cake cutting with the biggest cake I’ve seen to date, and ending the day the same way it started, with a bang, by having a sparkler send off!

This site uses Akismet to reduce spam. Learn how your comment data is processed.

The fact that we almost cancelled our session due

My friends are the cutest. I get to capture some o

✨Tips for the perfect sparkler moment on your we

In case you wondered what an in studio family styl